VANCOUVER, BC / ACCESSWIRE / April 13, 2022 / CoTec Holdings Corp. (TSX-V:CTH) (the “Corporation”) is pleased to announced that it has completed its previously announced proposed change of business from mineral exploration to an investment issuer (the “COB”) under the rules of the TSX Venture Exchange (“TSXV”). The Corporation expects that its common shares (“Common Shares”) will resume trading on TSXV as a Tier 2 investment issuer on April 19, 2022.

Julian Treger, Chief Executive Officer of the Corporation, commented, “We are pleased to have completed this process and to now be able to focus all of our attention to growing our company for the benefit of our investors and other stakeholders. We are very excited about CoTec’s future, as our efforts to date have revealed numerous opportunities of interest to us. CoTec is certainly in the right space at the right time.”

In connection with the completion of the COB:

As previously disclosed, the Corporation has also signed a subscription agreement in respect of a capital commitment of between AUS$2.0 million and AUS$10.0 million in Basic Industries Venture Fund I, LP (“BIVF”). The Corporation understands that BIVF expects to complete an initial closing of the fund and to begin calling capital in the second quarter of 2022.

Margot Naudie has also been appointed to the Corporation’s board of directors.

As a result of the foregoing changes, the Corporation’s management team and board of directors now consists of:

After giving effect to the exchange of the Subscription Receipts, the Corporation has 34,448,912 Common Shares issued and outstanding, of which:

The Corporation also announces that in connection with the completion of the Change of Business it has granted a total of 811,912 stock options to certain of its directors and officers. These stock options will be exercisable at a price equal to the closing price of the Common Shares on the first day following the resumption of trading on the TSXV, and are valid for between one year and ten years.

Finally, based on a post-closing reconciliation of subscriptions received by the Corporation for Subscription Receipts, the Corporation wishes to provide the following updates to the Filing Statement (as defined below) and its previous disclosure relating to the Financing:

For further details regarding the Change of Business, please refer to the Corporation’s filing statement dated April 6, 2022 (the “Filing Statement”), a copy of which may be found under the Corporation’s SEDAR profile at www.sedar.com.

Statements in this press release regarding the Corporation’s business which are not historical facts are “forward-looking statements” that involve risks and uncertainties, including statements relating to management’s expectations with respect to the adoption of new technologies across the mineral extraction industry and the benefits to the Corporation which may be implied from such statements. Since forward-looking statements address future events and conditions, by their very nature, they involve inherent risks and uncertainties. Actual results in each case could differ materially from those currently anticipated in such statements.

Investors are cautioned that, except as disclosed in the filing statement prepared in connection with the COB, any information released or received with respect to the COB may not be accurate or complete and should not be relied upon.

The TSX Venture Exchange Inc. has in no way passed upon the merits of the COB or proposed transactions and has neither approved nor disapproved the contents of this press release.

NOT FOR DISTRIBUTION TO THE U.S. NEWSWIRE SERVICES OR FOR DISSEMINATION IN THE UNITED STATES

Six Key Points For Marketers In 2022

Thu Apr 14 , 2022
Dmitry Atamanyuk is the CEO of Global Digital Marketing Group — digital agency with an array of various marketing solutions. getty Marketing is one of the most powerful tools for creating strong relationships with customers by raising brand awareness and enhancing your business image. But it is not something static; […] 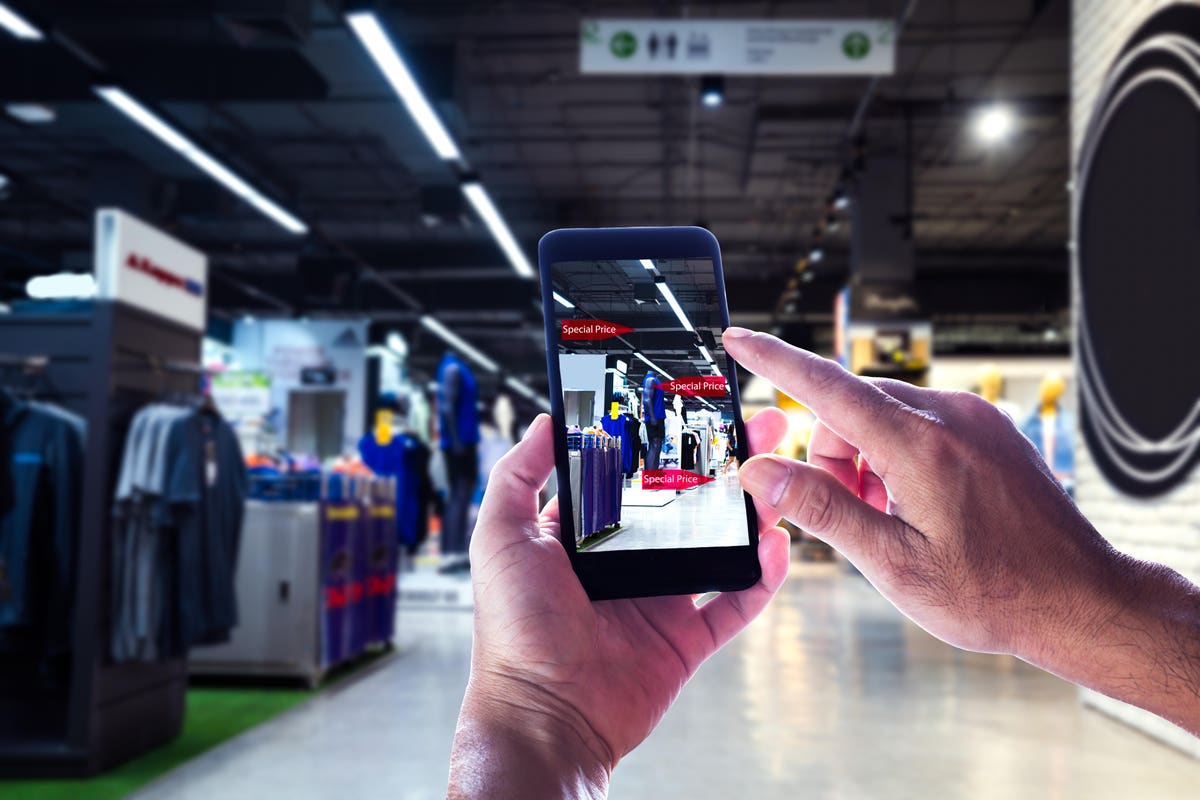