1.         Release For valuable consideration, the receipt and adequacy of which are hereby
acknowledged, the undersigned does hereby release and forever discharge the Releasees hereunder, consisting of Peloton Interactive, Inc., a Delaware corporation (the Company), and the
Companys partners, subsidiaries, associates, affiliates, successors, heirs, assigns, agents, directors, officers, employees, representatives, lawyers, insurers, and all persons acting by, through, under or in concert with them, or any of them,
of and from any and all manner of action or actions, cause or causes of action, in law or in equity, suits, debts, liens, contracts, agreements, promises, liability, claims, demands, damages, losses, costs, attorneys fees or expenses, of any
nature whatsoever, known or unknown, fixed or contingent (hereinafter called Claims), which the undersigned now has or may hereafter have against the Releasees, or any of them, by reason of any matter, cause, or thing
whatsoever from the beginning of time to the date hereof. The Claims released herein include, without limiting the generality of the foregoing, any Claims in any way arising out of, based upon, or related to the employment, the terms and conditions
of employment or termination of employment of the undersigned by the Releasees, or any of them (including, but not limited to, any alleged discrimination, harassment or retaliation); any alleged breach of any express or implied contract of
employment; any alleged torts, or other alleged legal restrictions on Releasees right to terminate the employment of the undersigned; any alleged wrongful discharge, whistleblowing, detrimental reliance, defamation, slander, libel, intentional
and negligent emotional distress or compensatory and/or punitive damages; common law, including but not limited to any alleged wrongful or retaliatory discharge in violation of public policy, breach of the covenant of good faith and fair dealing,
interference with contractual relations or prospective business advantage, invasion of privacy, false imprisonment, and/or fraud; rights to attorneys fees, costs, disbursements and/or the like; and any alleged violation of any federal, state
or local statute or ordinance including, without limitation, Title VII of the Civil Rights Act of 1964, the Age Discrimination in Employment Act, the Older Workers Benefit Protection Act, the Americans with Disabilities Act, Sections 1981 through
1988 of Title 42 of the United States Code, the National Labor Relations Act, the Employee Retirement Income Security Act, all claims under the Family and Medical Leave Act and Worker Adjustment and Retraining Notification Act, and all other
federal, state and local leave and/or WARN laws; and any claim(s) under the New York State Human Rights Law; the New York City Administrative Code; the New York Labor Law; the New York Minimum Wage Act; the statutory provisions regarding
retaliation/discrimination under the New York Workers Compensation Law; the New York City Earned Sick Time Act; the New York City Human Rights Law; the New York State budgetary measures; the Stop Sexual Harassment in the Workplace Act; and all
claims arising under Connecticut Family and Medical Leave Act, Conn. Gen. Stat. Ann. 31-51kk et seq; Connecticuts whistleblower law, Conn. Gen. Stat. Ann. 31-51m;
Connecticuts free speech law, Conn. Gen. Stat. Ann. 31-51q; the Connecticut Fair Employment Practices Act, Conn. Gen. Stat. Ann. 46a-58, et seq.;
Connecticuts minimum wage and wage payment laws, Conn. Gen. Stat. Ann. 31-58 to 31-76m; and/or the anti-retaliation provision of Connecticuts workers
compensation statute, Conn. Gen. Stat. Ann. 31-290a.

2.         Claims Not Released. Notwithstanding the foregoing, this general release (the
Release) shall not operate to release any rights or claims of the undersigned (i) to payments or benefits under Section [3(b) / 3(c)] of the Transition and Consulting Agreement, effective June 6, between
the Company and the undersigned, with respect to the payments and benefits provided in exchange for this Release, (ii) to accrued or vested benefits the undersigned may have, if any, as of the date hereof under any applicable plan, policy,
practice, program, contract or agreement with the Company, (iii) to any Claims, including claims for indemnification and/or advancement of expenses arising under any indemnification agreement between the undersigned and the Company or under the
bylaws, certificate of incorporation or other similar governing document of the Company, (iv) to any Claims which cannot be waived by an employee under applicable law or (v) with respect to the undersigneds right to communicate
directly with, cooperate with, or provide information to, any federal, state or local government regulator.

What Are the Branches of Business Management?

Tue Jun 7 , 2022
Though some people may consider business management a single industry or career, it is actually a diverse field comprising many sectors. Whether you’re looking to launch a career in business management, start your own business or pursue an advanced degree or certification, this guide should help you distinguish among the […] 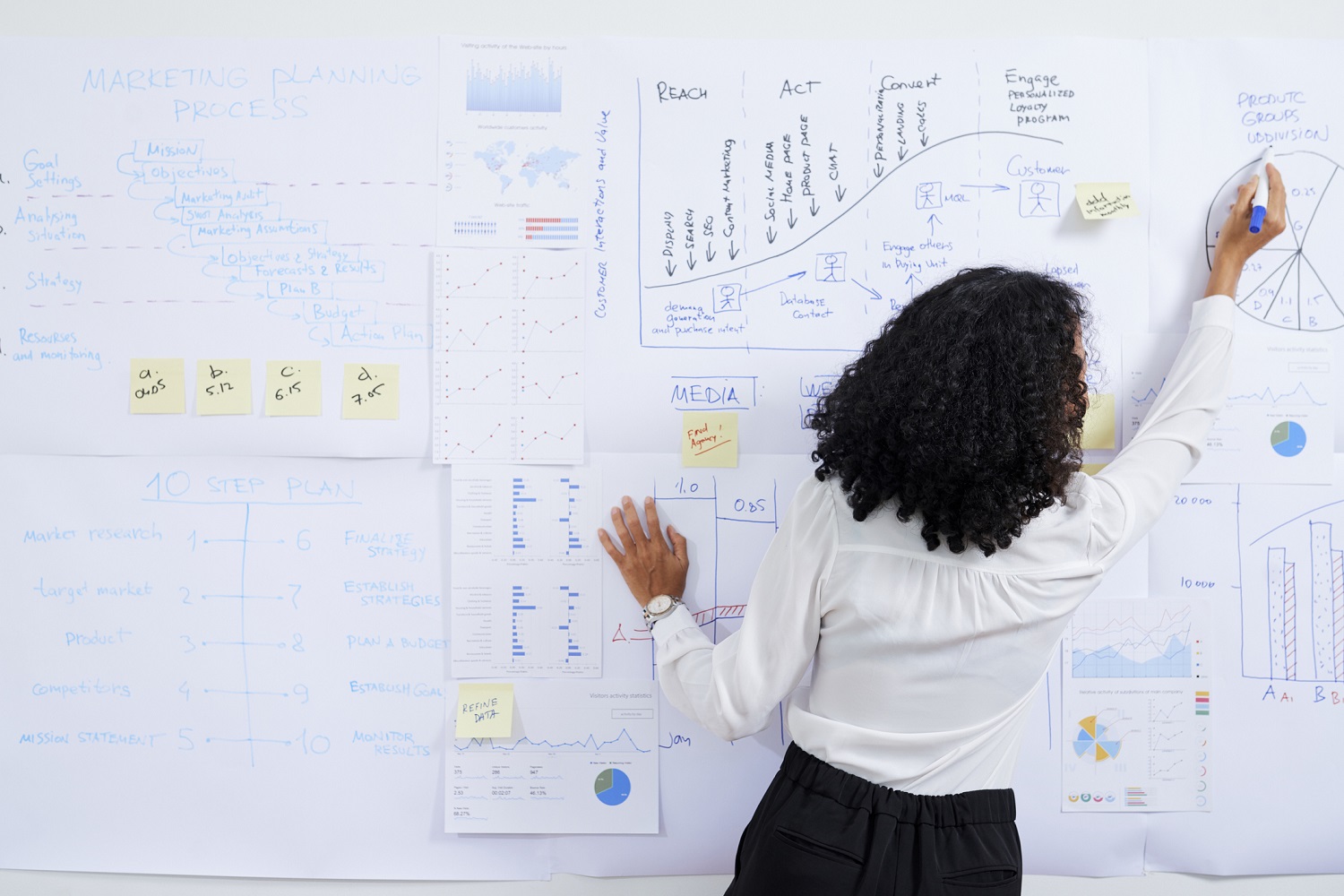