The listing isn’t the first time that PropertyGuru (ticker: PGRU) tried to go public. In 2019, the Singapore company attempted to float its shares on the Australian stock exchange. but didn’t go ahead. “Market conditions weren’t optimal. We decided to pause,” Hari Krishnan, CEO and managing director of PropertyGuru, told Barron’s from the New York Stock Exchange.

Instead, PropertyGuru chose to reinvest in the business. In 2020, it raised $220 million in a funding round led by TPG (TPG) and


KKR (KKR). “Our business is stronger than it’s ever been now. We felt the company was well positioned to monetize the post-Covid recovery period,” Krishnan said.

On Friday, shares of PropertyGuru (ticker: PGRU) closed at $8.60, down 14% in its first day as a combined company. PropertyGuru closed its merger Friday with Bridgetown 2 Holdings Limited, which went public in January 2021 at $10 a share.

Founded in 2007, PropertyGuru is an online property search company that consumers use to find a home to buy, rent or invest in Singapore, Malaysia, Thailand, Indonesia, and Vietnam. The company had connected more than 52 million property seekers with over 57,000 agents as of June 30, according to regulatory filings.

Bridgetown 2 is the special purpose acquisition company, or SPAC, that is backed by Li’s investment unit, Pacific Century Group, and Thiel’s Thiel Capital. The merger, announced in July, gives PropertyGuru at an enterprise value of $1.36 billion and a $1.61 billion equity value.

SPACs raise money in an initial public offering with the goal of finding a private company and merging with it. The money collected in the IPO sits in a trust earning interest until there is a merger. SPACs also have a deadline. They must complete a business combination within a certain period or risk having to give the money back to investors. Most SPACs that went public in 2021 have 18 to 24 months to find and complete a merger.

Bridgetown 2 is part of the SPAC class of 2021, the 613 blank-check companies that went public that year, raising $162.5 billion, according to data from SPAC Research. More than 50 SPACs from 2021, including Bridgetown 2, have completed a business combination, Renaissance Capital said. This means about 560 blank-check companies from that year have yet to close a deal.

SPACs were once one of their hottest sectors of thr IPO market. Their fortunes reversed after several deals performed badly. SPACs typically list their shares at $10 but many of these stocks have not traded well. A majority of the SPACs that have closed deals are below $10, Renaissance Capital said.


Virgin Orbit (VORB), the satellite launch company from Richard Branson, is down 35%, while BuzzFeed (BZFD), a digital media company, is off 52%.

When asked about the decline in SPAC stocks, Krishnan pointed to the companies. SPACs are a “proven business model. There is nothing exotic about it,” he said. Businesses seeking to list their shares should have “good unit economics, a business that is run well. Good innovation. All those fundamentals remain the same whether you do a traditional IPO or a SPAC,” he said. Krishnan didn’t comment on PropertyGuru’s stock performance Friday.

Some investors have told Barron’s that the lag to close a deal is because some private companies aren’t ready to be public. Krishnan said there are multiple elements that a company must meet to trade publicly, including having the right governance and structure.

“The journey of becoming a publicly listed business takes effort,” he said.

Sun Mar 20 , 2022
The Covid-19 pandemic has imposed previously unseen challenges on firms to maintain operational excellence including those in the financial services industry. When the coronavirus struck, banks, insurance companies and other financial service providers were immediately confronted with unforeseen operational constraints around business continuity. A new way of working commenced that […] 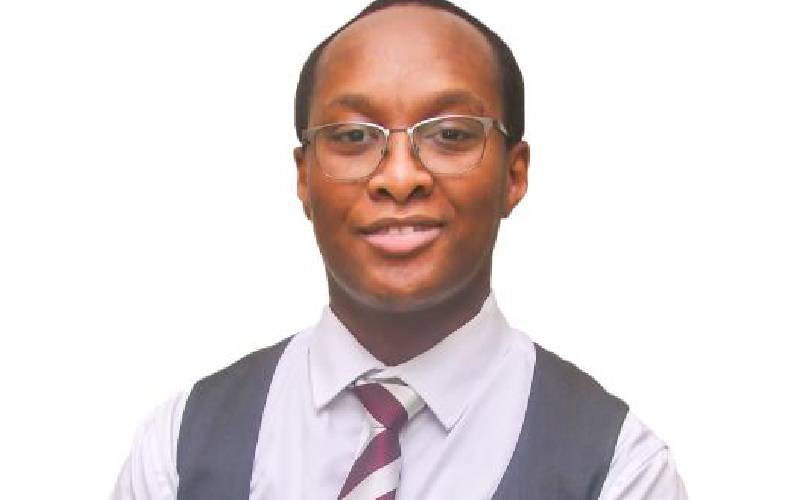