We are looking for a creative, adaptable and commercially-minded marketer for an exciting new role at Bloomsbury Publishing: UK Brand Manager for the #1 bestselling author Sarah J. Maas. You will develop, oversee and execute UK brand strategy for multi-million copy global bestseller Sarah J. Maas, working with internal and […] 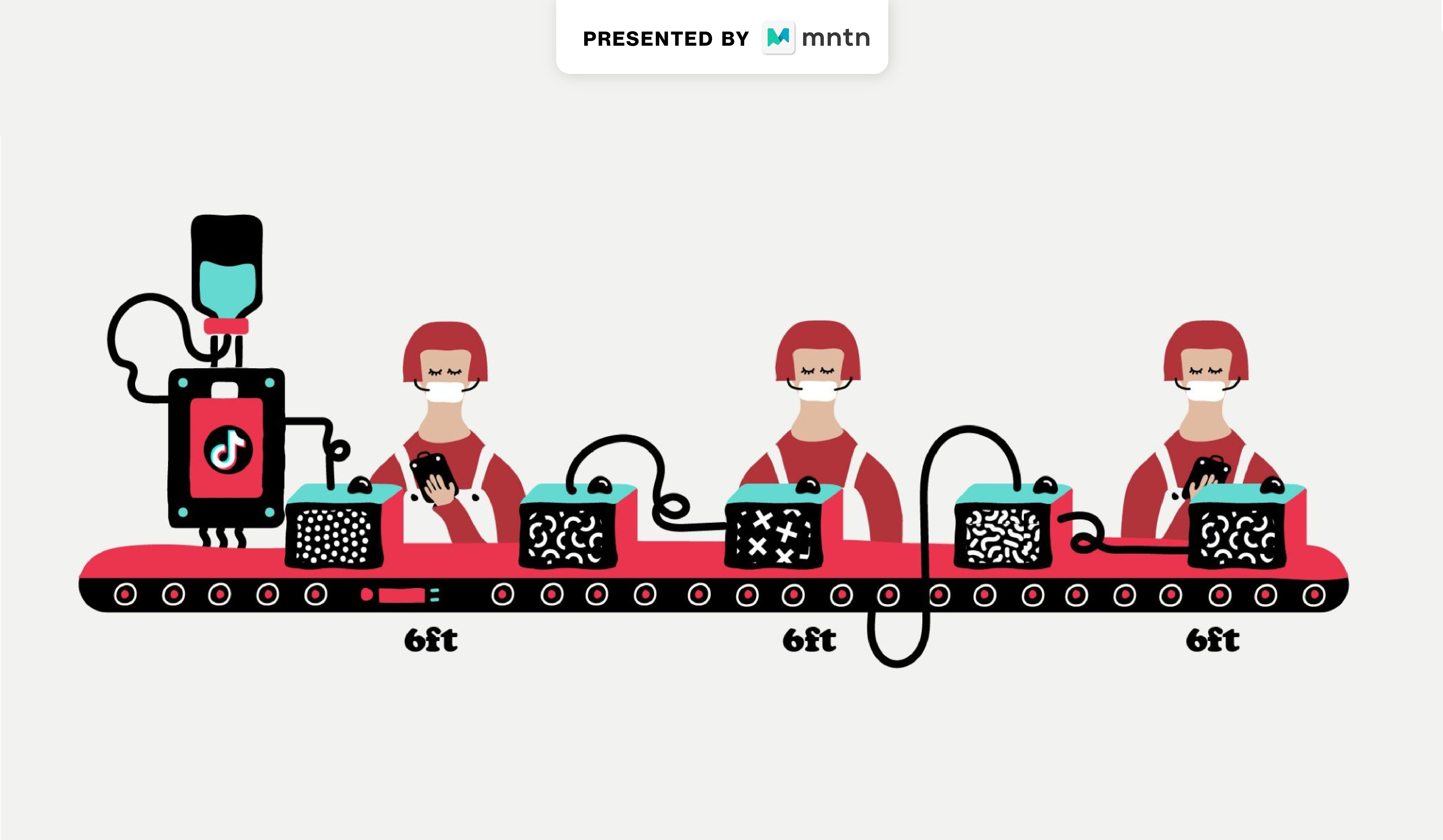 Ritika and Niki Shamdasani, sisters and founders of Sani, a South Asian-inspired apparel brand, got on TikTok in early 2020 and by March their sixth video went viral, garnering roughly 3 million views. It was the first video they created with TikTok in mind — showing the creation process from […] As the Internet and social media revolution has made access to consumers easier, more D2C brands are emerging every day. Since the competition is so rigid, most of these new businesses don’t make it past the launch state The past few years have witnessed a revolution in the marketing sector […] 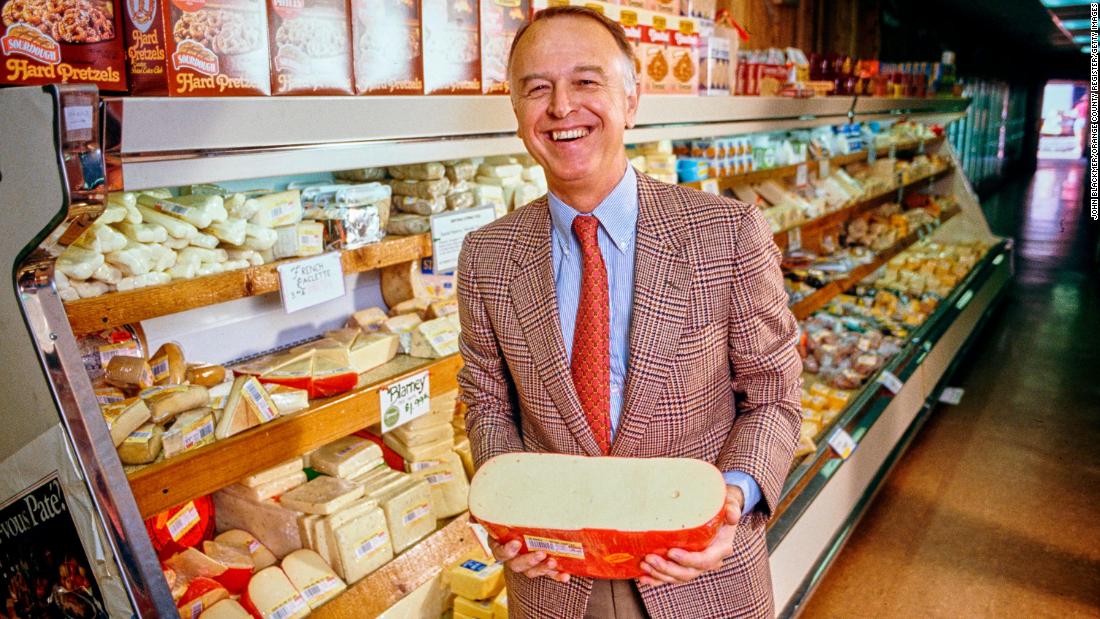 Joe Coulombe, a struggling convenience store owner in Los Angeles, decided in 1967 to open a grocery chain to appeal to the small but growing number of well-educated, well-traveled consumers that mainstream supermarkets were ignoring. “I have an ideal audience in mind,” he told the Los Angeles Times in 1981. […]

As podcasts grow more and more popular, it has become increasingly difficult to sort through the sea of excellent options out there. From interviews with business leaders to industry-specific advice from experts, podcasts are an incredible free and convenient way to get a small dose of inspiration and knowledge. This […]