BOSTON, Jan 25 (Reuters) – Two and a half years ago Nelson Peltz, the billionaire activist investor who often presents himself as a partner with constructive advice for companies, told an audience of pension and hedge funds that no one had a monopoly on good ideas.

Sitting only a few feet away, nodding in agreement, was Procter & Gamble Co (PG.N) Chief Executive David Taylor, who ended one of the industry’s most acrimonious corporate battles by inviting Peltz onto P&G’s board in 2018.

For nearly four years until Peltz’ retirement from the P&G board in August, the men traded ideas about how to woo new customers to buy Tide detergent and Pampers diapers. Since Trian first invested with P&G, the company’s stock price nearly doubled.

Now Peltz’ Trian Fund Management has built a stake in P&G rival Unilever Plc (ULVR.L)
, the purveyor of Dove and Lifebuoy soap, Hellmann’s mayonnaise and Knorr bouillon, according to several sources. Trian has declined to confirm the stake and declined to comment for this story.

A half a dozen bankers and lawyers who have worked with Peltz for roughly a decade and watched him operate at a number of large companies expect he may soon bring the playbook that worked at Cincinnati-based P&G to Unilever’s London-based CEO Alan Jope.

“It is not that Nelson Peltz has a deep grounding in soap, but he knows his way around complex companies,” said an advisor who knows how Trian works but is not permitted to discuss the private firm publicly. “His team can work backwards from an income statement to understand what levers need to be pulled to make a company better.”

At P&G, Trian criticized aging brands, a “suffocating bureaucracy,” short term thinking and sluggish shareholder returns. Many of the same problems exist at Unilever, where the share price has been roughly flat for years. The company last week suffered a stinging rejection when GlaxoSmithKline (GSK.L) refused to sell it its consumer health unit, bankers said.

Unilever has already taken some steps to cut costs by consolidating its headquarters in London and getting rid of some slower growing businesses like its Lipton tea brand. Unilever, which employs about 149,000 people worldwide, on Tuesday said it plans to cut about 1,500 management jobs in a restructuring to create five product-focused divisions – a revamp that echoes P&G’s reshaping three years ago.

But bankers and analysts said there is more work ahead at Unilever, such as winning in the digital marketplace and solving for an insular culture in which many top executives, including the CEO, have worked for decades. Unilever’s sluggish sales that have been largely blamed on the pandemic, coupled with a drop in operating profits for the full 2021 year, leave room for improvement, bankers said.

The half dozen people who have known how Trian operates said the firm has shaped itself into an operational activist that sticks around for many years to see the job through. It has previously taken stakes in Mondelez and Pepsico as well as General Electric, where it has been an investor since 2015.

Trian likes to present itself as an additional resource to the board and often signals that it does not want to replace others. But once inside the boardroom, two of the insiders also said that Trian’s voice often takes over and crowds out others.

Trian’s army of analysts work relentlessly on producing binders of information and data to help the board and management think through new ways of doing things, the people said.

While investors and bankers said Trian may use a model for what it wants done at a company, they also said there is little fear of corporate secrets leaking because the principals, and even the entire firm, tend to sign non-disclosure agreements to ensure confidentiality.

The firm’s team works largely out of the limelight and its three founders rarely make public demands to fire the chief executive as some other activists do, bankers and analysts said. Trian’s most recent public investments have been in mutual fund companies Invesco and JanusHenderson.

Thu May 19 , 2022
Organizations across the financial services industry have experienced an intense period of rapid innovation and digital transformation over the last two years. Their response to the pandemic, and the changing needs of customers and employees alike, has driven the need for new solutions and creative thinking as brands strive to […] 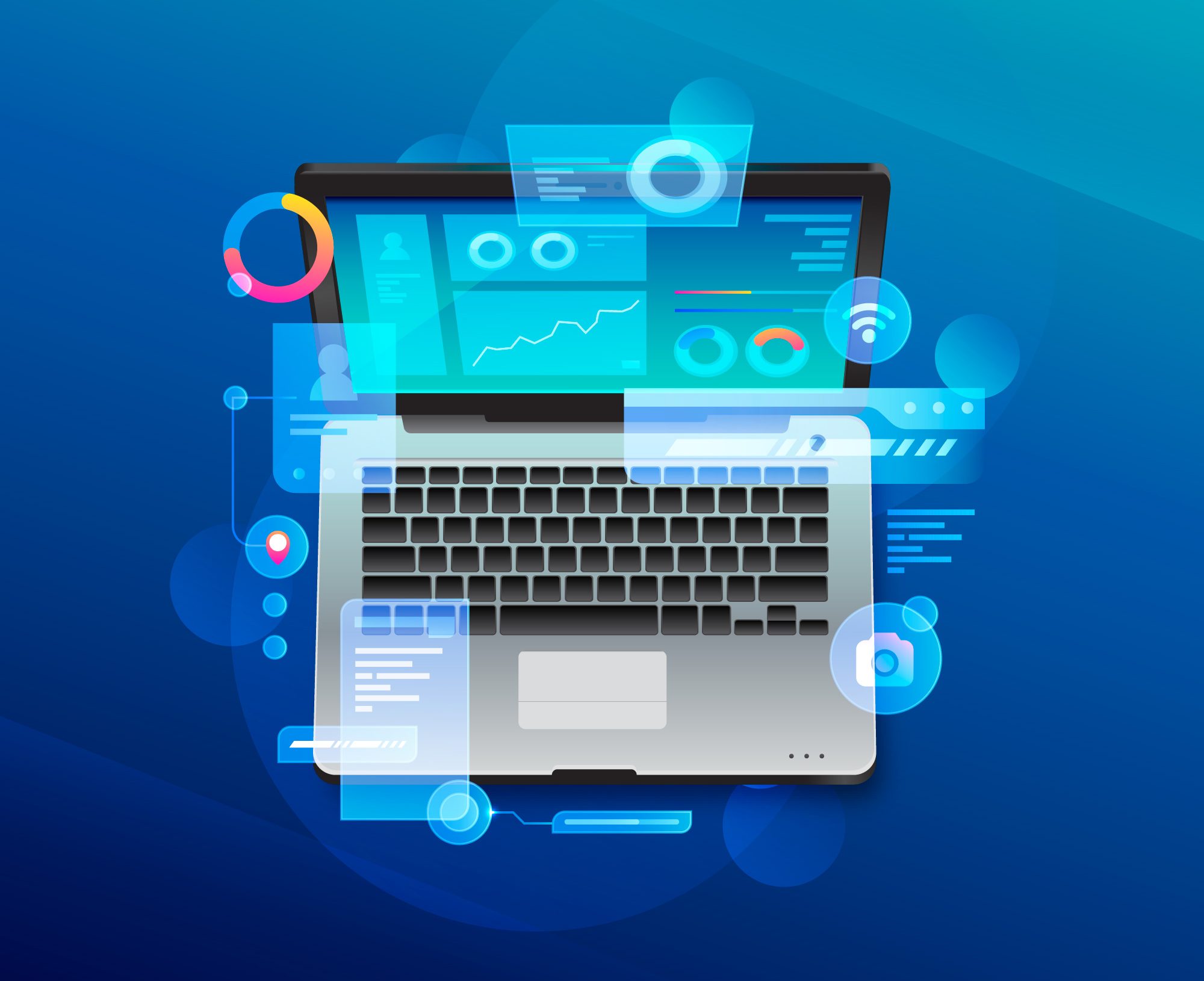