Lou Taylor’s name has been on #FreeBritney activists‘ lips for years, but Britney Spears’ former business manager has otherwise managed to fly largely under the radar — until now.

The alleged wrongdoings of Taylor and her firm, Tri Star Sports & Entertainment Group, were put under a microscope in three documentaries about Spears’ controversial conservatorship released in September 2021.

FX and Hulu’s “The New York Times Presents: Controlling Britney Spears” accused Tri Star and Taylor’s associate Robin Greenhill of monitoring the pop star’s iPhone by secretly mirroring her communications using an iPad that they kept in a safe, which the firm denied.

“Britney is aware and angered by the control exercised over her by Lou Taylor and her company, which reaped millions of dollars from her estate,” a source said in the special.

Netflix’s documentary “Britney vs Spears” also explored allegations that Taylor was involved in the onset of the conservatorship, which Spears was placed under in February 2008 after a series of personal struggles.

Taylor denied these claims in a letter that her attorney, Charles Harder, fired off to the “Britney vs Spears” filmmakers, saying in part that “it was not [Tri Star’s] place” to advocate for or against the guardianship.

“When I got this notice, I was alarmed,” director Erin Lee Carr said. “But receiving a letter from Lou Taylor or her attorney was not unusual for people involved in this story.”

In fact, Spears’ longtime friend and former assistant Felicia Culotta would not even speak about Taylor on camera, saying in the Netflix doc, “I will not touch that one. She will chew me up and spit me out.”

But who is Taylor, and why did fans blame her for the lack of freedom in Spears’ day-to-day life over the 13-year conservatorship?

Here are five things to know about the embattled businesswoman.

She runs her own firm

Taylor founded Tri Star Sports & Entertainment Group in 1992 and currently serves as its president and CEO.

The business management firm, which has offices in Nashville and Los Angeles, offers services including “accounting, financial statement preparation, royalty and participation rights audits, tour accounting, production accounting, estate planning and foreign and domestic tax filings,” according to its website.

She’s had a Rolodex of celebrity clients

In addition to Spears, Taylor and her team at Tri Star have worked on business deals over the years for stars including Jennifer Lopez, Steven Tyler, Gwen Stefani, Reba McEntire, Priyanka Chopra, Mary J. Blige and Florida Georgia Line.

Page Six exclusively reported that Taylor has also served as an agent for process of service for several members of the Kardashian-Jenner family, including Kris Jenner, Kim Kardashian and Kylie Jenner, as recently as the spring of 2021.

She started working with the Spears family in the 2000s

Taylor first worked as a business manager for Britney’s younger sister, Jamie Lynn Spears, beginning in 2004. After the “Zoey 101” star got pregnant at the age of 16 in late 2007, Taylor, a devout Christian whose husband is a pastor, suggested sending the teen to a faith-based residential facility, but matriarch Lynne Spears was against the idea.

“Standing my ground was not easy,” Lynne wrote in her 2008 memoir, “Through the Storm,” adding, “I’d been so passive in so many ways for so long, letting managers and agents and executives decide the paths my children would walk. Not any longer.”

Within a matter of weeks, however, Taylor was also speaking for Britney. She was described as a “Spears family spokesperson” during a “Today” show interview in January 2008 about the “Toxic” singer’s annulled marriage to childhood friend Jason Alexander.

Later that month, Taylor allegedly had conversations with Britney’s father, Jamie Spears, about petitioning the court for a temporary conservatorship over the Grammy winner, according to Lynne’s own account.

“Jamie was going to file for the conservatorship on January 22 … but he and his business manager, Lou, felt God leading them to wait, fast and pray, despite the frustration of a phalanx of lawyers,” Britney’s mother wrote in her book.

Jamie’s attorney Geraldine Wyle also conceded in a court declaration at the time that Taylor was involved in the “initial exploration of the conservatorship,” noting that Taylor had been “familiar with Ms. Spears, Mr. Spears and her family for several years.”

Taylor’s attorney, Harder, said in a letter to Page Six in September 2021 that she played “no role whatsoever in the creation of a conservatorship for Britney Spears,” adding that her “prayer and fasting were focused on saving Ms. Spears’ life.”

In addition, Harder stressed that Tri Star was business manager for Britney’s estate, not the star herself, for the “Circus Starring Britney Spears” tour, which kicked off in March 2009. Harder said Taylor started representing the estate generally by 2010.

Her firm once loaned Jamie money

Days before Jamie went to court in 2008 to put Britney under a conservatorship, he received a loan of at least $40,000 from Tri Star. Taylor’s lawyer, Harder, told The New York Times in December 2021 that Jamie eventually “repaid” the money, which Harder said “had no affect on Tri Star’s work for the estate in later years.”

National Guardianship Association president Anthony Palmieri, however, told the newspaper that the mere existence of the loan “reeks of conflict of interest,” adding, “It makes me wonder where the allegiance lies. Is the conservator making decisions in the best interest of the conservatee or the business manager who they owe a debt to?”

She has allegedly tried to conserve Lindsay Lohan

“I will be damned if Lou Taylor (who only knows Lindsay three months) or Dina (who can’t handle herself or her own financial affairs) are co-conservators,” Michael told the site at the time. “I just want Lindsay’s life and career to be guided by people who are in it with their hearts, NOT their hands.”

Taylor’s lawyer, Harder, denied any misconduct on his client’s part, telling The New Yorker in July 2021, “At no time did Ms. Taylor ever make any effort to put anyone into a conservatorship. Not Britney Spears. Not Lindsay Lohan.”

In a letter to Page Six, Harder stated that “while Tri Star did serve as Ms. Lohan’s business management company for a period of time (and voluntarily resigned from that representation), at no time did Ms. Taylor or anyone else at Tri Star have a conversation or other communication with anyone regarding the issue of a possible conservatorship for Ms. Lohan.”

She is no longer Britney’s business manager

Tri Star abruptly stepped down as Britney’s business manager in the fall of 2020 after the entertainer said for the first time in court documents that she was “strongly opposed” to Jamie continuing as her conservator.

By June 2021, Britney called for her conservatorship to end altogether, telling Los Angeles County Superior Court Judge Brenda Penny, “My dad and anyone involved in this conservatorship — and my management, who played a huge role in punishing me when I said no — ma’am, they should be in jail.”

Jamie filed a petition to terminate the arrangement that September, but Judge Penny suspended him as conservator of Britney’s estate three weeks later. The judge then dissolved the conservatorship completely in November 2021, conceding that it was “no longer required.”

Sun Jul 24 , 2022
Kyndryl is the new name for IBM’s managed infrastructure services business, which will spin off as a separate company by the end of 2021. Initially, little will change for customers — except perhaps the logo on their invoice — but in time Kyndryl’s split from IBM will allow both businesses to […] 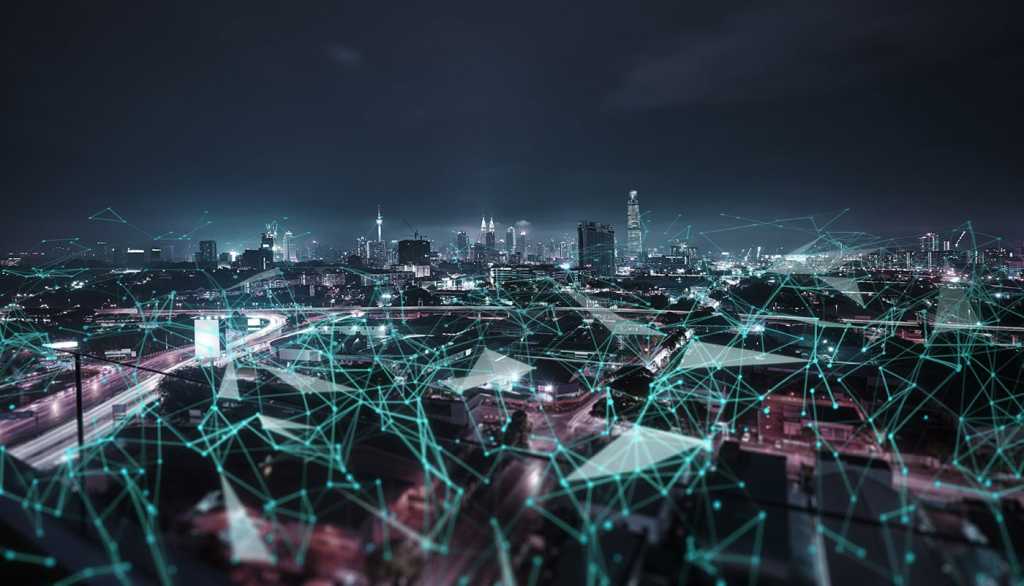